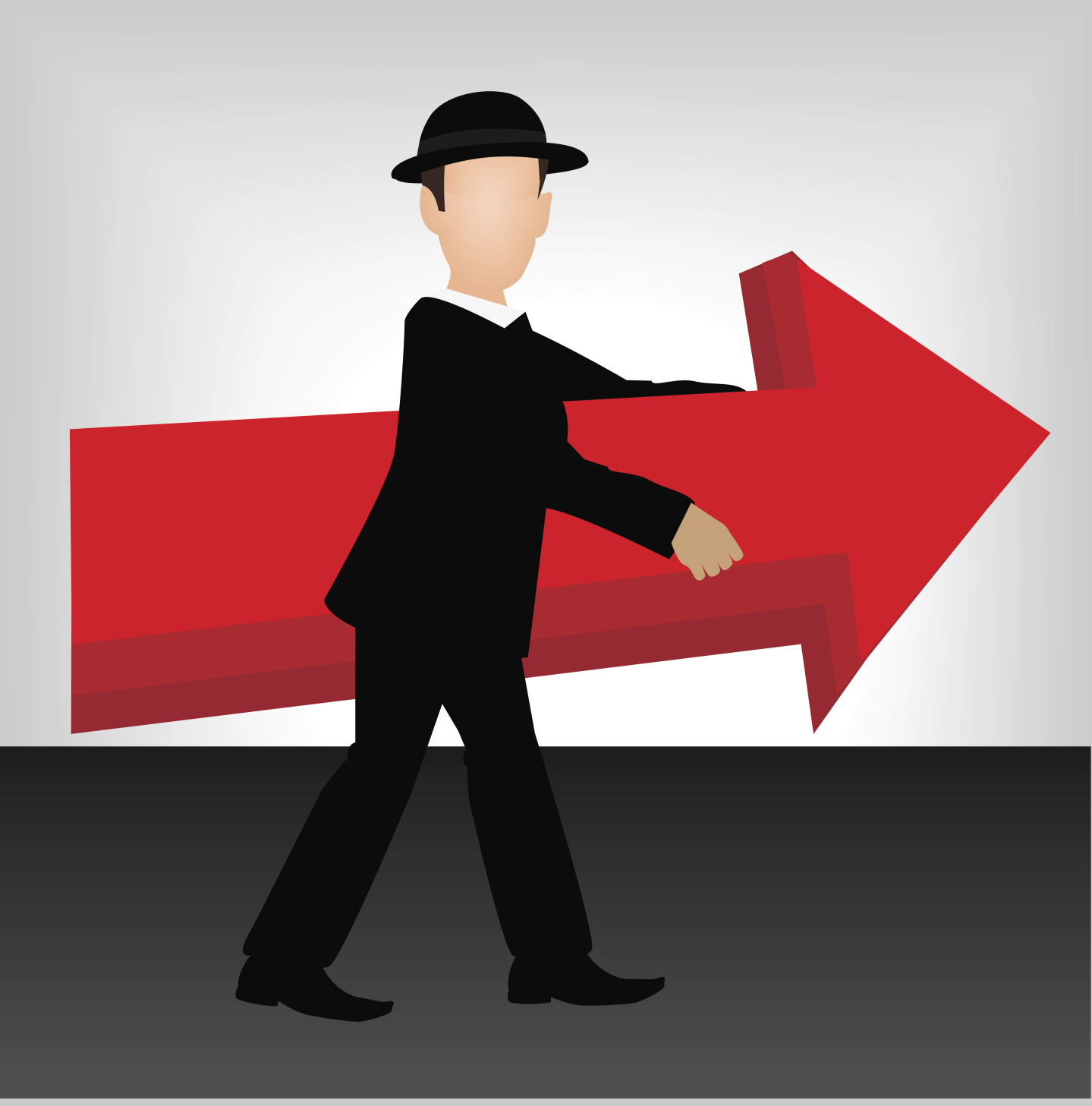 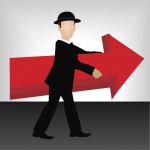 If you’re the owner/operator of or a manager in a Small to Mid-sized business, chances are you’ve come across the concept of IT project management and dismissed it as a waste of time and money. After all, you know you have good staff in your business who are keen to get involved in your IT project, so that should be enough, shouldn’t it? Or isn’t it the vendor’s responsibility, that’s what your paying them for? The reality is that larger IT projects require coordination of both vendors and internal resources to deliver an on-time and on-budget project.

It’s tempting to fall into the trap of thinking that you can manage the project change internally, that no one knows your business needs as well as you do, and that it can’t be that hard to deliver a project. Can it? Unfortunately, if you believe the statistics, less than 40% of IT projects actually succeed, whether that is through initial delivery on time and budget, or ability of the project to create lasting change. Lack of good project management can tip your IT project into the Fail Zone faster than any other component.

It’s often easy for businesses to consider a Project Manager as just an extra expense, where you hire someone who calls themselves a specialist but you’re not really sure what they do. It’s also easy for business to assume that anyone with common sense can do what a Project Manager does – right? But if you were faced with spending a little bit more money and doing your project once and doing it right, versus the potential wasted investment of a failed project, which one makes more business sense? And what stops a business from being comfortable with asking for help?

Most successful SMBs are used to adapting quickly to meet their customer needs, which often comes at the cost of working in a defined structure. As the business grows, a lack of process structure is not problematic, as the business is generally still relying on a core group of people to keep things moving and to get the change done. This core group of people often thoroughly understand each other’s strengths and weaknesses, allowing them to function highly effectively as a team. However, problems arise firstly when the business grows and the core team gets spread too thinly and secondly, when the business takes on a financially significant change project that is out of the immediate skill area of the core team, such as an IT based project. Additionally, the prior lack of defined process around change can often cause confusion and even resistance when the business is large enough to need control methods.

Sometimes it’s hard for a SMB to recognise when internal expertise can be used and when external resources should be called in. The fact that someone external is needed can cause intense internal reactions – “Why do we need someone else? We normally do everything ourselves?” – while the mere thought of introducing control methods and defined processes around a piece of work can seem like it’s all going to be too hard. In fact, it’s much harder to bring a project back on track than to introduce processes up front!

A good Project Manager is like the captain of a ship – they keep everyone motivated, so that there’s no chance of mutiny during the life of the project; they keep track of the ship’s roster, effectively making sure the team do the right tasks at the right time; and they keep the crew focused on the destination, completing the journey in the most efficient way. Your PM is the person who can cut through the existing politics and informal hierarchies, providing your project with a smoother ride. You might have an internal resource who can achieve all of this, but is it fair to ask them to do it while doing their current job too? Or can you afford to release them from the business temporarily?

Project Management tools and controls are completely scalable and can be used from something as small as changing reporting methods, to putting in an office phone system, or to rollout of a national infrastructure, such as a Wide Area Network. Used intelligently and simply, they add to the process rather than weighing you down in “death by spreadsheet”. As part of your initial discussions, your Project Manager will determine the most effective way to track your project, as well as create a schedule for regular project meetings. Yes, a project meeting is more time out of your already busy day! However, don’t discount how effective a half an hour weekly catch up can be at identifying project issues before chaos hits.

SMB’s have a history of loading up their core “doers” of project tasks with their usual position requirements and are left wondering when something gives. A specialist project manager will plan the all the project tasks and spread resource load. This plan is then assessed and progress measured over time so that the project is delivered. The value a project manager brings can only be measured by the avoided additional cost and loss of efficiency in project delivery.

Do you need an internal Project Manager to help steer your project to success? Contact Business System Alchemy for more information by clicking here.

The Alchemist comes to your courtesy of Ruxana D’Vine and Michael Meryment, specialists in matching business needs back to technology.