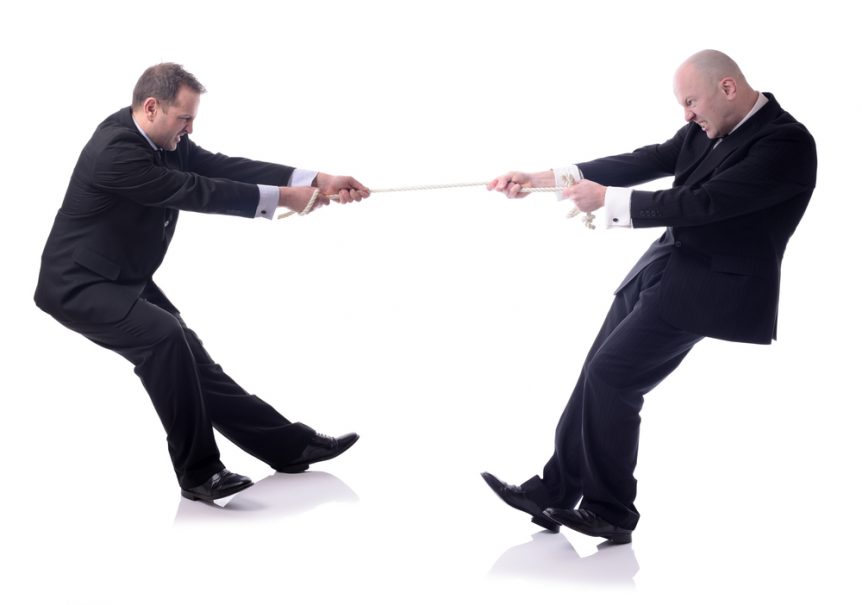 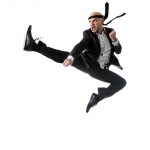 Have you ever worked on a business change project that provoked very intense or out-of-character reactions in other staff? Someone who was a normally calm, rational, team member may have suddenly become aggressive in meetings, or someone previously quite helpful or vocal would silently retreat to a corner during project discussions. Fundamentally, this team member wasn’t happy with the change and they were displaying that unhappiness in blatantly uncharacteristic ways. Welcome to Fight or Flight…

Fight or Flight is an instinctive physiological reaction in animals and humans that occurs when events are perceived to be harmful, dangerous, or a threat to continued survival. Fight or Flight floods our nervous system with hormones as it prepares us to either stand our ground and fight the threat, or “fly” away and avoid the danger. Our choice of whether we “fight” or “fly” depends on what we instinctively believe will give us the greater chance of success or survival.

In an evolutionary sense, Fight or Flight was critical to our long-term survival. However, modern life is very different and the chances of us coming across a physically danger-filled situation is the exception, not the rule. We’re now more concerned with our ongoing well-being and security, often to the point where we fight hard to ensure that nothing disrupts our hard-won, comfortable, equilibrium.

We spend most of our waking hours at work. Our jobs often inform the very core of our self-worth and are a key factor in our perception of our stability, providing us with both financial security and a reason for daily existence and activity.  A lot of people like stability in their daily working life. They thrive with routine and consistency. They want to be able to rely on the way their workplace operates and where they fit in. When you introduce a change to this type of person, it can be highly traumatic. It can bring confusion and uncertainty, to the point where they could be questioning whether this change means that their job is still relevant. For these people, changes at work have the potential to be seen as a serious threat to a previously comfortable and stable existence.

We often underestimate the impact business change can have on people and assume that they’ll just “suck it up” and “do what they’re told”. However, Fight or Flight is not a reaction that we can necessarily control. The key is that this is an instinctive response to a situation, not a logical response. The intensity of the Fight or Flight reaction in someone is based on a whole range of specific factors such as personal history, current personal stress levels, and personal emotional sensitivity or triggers. Often, a person’s reaction to a one of these “triggering” events will be short, swift and extremely effective, resulting in them either fighting back until they’ve “won”, or running for their lives. This can result in situations where aggression or unrest occurs, your project is derailed, staff become unproductive, or important employees suddenly decide to resign.

The only way to avoid or alleviate Fight or Flight is to manage it, through a combination of communication and active listening.

1. Communicate with staff before, during and after the change.

Use all available communication options as different people take in information in different ways. You could use newsletters, emails, company intranet announcements, billboard notices, group meetings, or one-on-one sessions.

2. Communicate key points more than once

The first time someone reads/listens to a change communication the initial Fight or Flight reaction could trigger, meaning they won’t take in a lot of the relevant points. A second or third encounter with the same information gives them time to adjust to the news, allowing them to then start to comprehend the details and think about what is changing.

3. Don’t run your change project with a “details are need to know” attitude

You may feel providing a lot of information is overkill, but the more people are clearly told, the less they can negatively assume.

4. Make sure it isn’t just about your communications

Allow your staff to have a voice too. Let them express their fears and concerns. Sometimes the small act of voicing a fear is enough to dispel it, leaving you with a happy, engaged staff member, who knows that the change is being made with their needs in mind.

5. Give staff a vision of a positive outcome

Your communications should always give people the sense of the final outcome and how this change is going to be better for the business. Alleviate any fears of job loss by focusing on how the change will help productivity and efficiency. Talk in terms of success, not in terms of difficulty or hardship.

If you really want change to be successfully embraced in your business, it’s important to be aware of the different ways people can react to it. Keep an eye out for where you are getting these intense Fight or Flight reactions and deal with them quickly.